An American Singer Songwriter from Atlanta, Ga.  Influenced by her hometown and the music she heard as she was growing up from classic rock ,country to adult comtemporary. Katie’s vocals are described as raspy, sultry, clear and energetic.  Her songwriting has transitioned over her 7 years in the music industry from Country elements to a modern pop sound.  Check out her latest single “Out Tonight” which has garnered some great music reviews and is steadily climbing in streams and music video views. 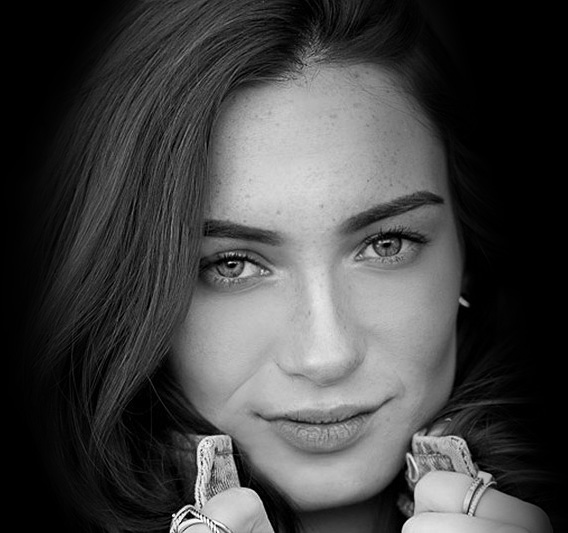 Listen to me on

This error message is only visible to WordPress admins

Make sure this account has posts available on instagram.com.